This is a message from Rural Australians for Refugees President Louise Redmond on the dire situation for many in Afghanistan.
In Afghanistan’s Uruzgan Province the Taliban shot a man in a village two days ago (Friday 3 September).  His crime: he had worked with the Australian Army.
At a nearby village the Taliban took four children hostage, demanding their fathers surrender.  The villagers negotiated their release but the fathers did not offer themselves up, so the Taliban ransacked the village.  Executions are happening daily.
These stories, and many more like them, are being relayed via Afghans living in Australia as well as former employees of Not-for-Profit Aid organisations, now working outside of Afghanistan.
The Taliban’s lofty promises not to take revenge are daily being proved treacherous and cynical.
In this remote area of Uruzgan local people who have worked with the Australian troops have been abandoned by the Australian government.
Smart phones enable international sharing of photos of victims, bullet wounds, bruised and welted bodies, people hiding in caves.
These stories are finding their way back to a small group of rural Australians who are frantically sponsoring and lodging applications with the Immigration Department for Offshore Humanitarian visas for terrified Afghans.
Rural Australians for Refugees, an organisation made up of volunteers spread around five states, is coordinating the lodgements, and report that they have no shortage of people stepping forward to complete the paperwork, work through a sometimes baffling online system, and commit to provide material support for the potential refugees they are sponsoring.
All of the applicants are from the Hazara minority, persecuted under the previous Taliban regime, and they have all worked in roles that make them targets of the Taliban’s warped and venal brand of Islam.
The RAR group is also urging the relevant federal Ministers to increase Australia’s intake of Afghan refugees to 20,000.

"The Fox" by Mohammad Ali Malek 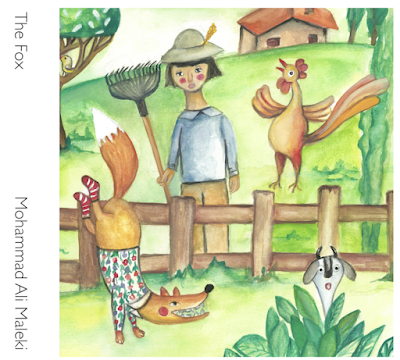 "THE FOX" A new little book by Mohammad Ali Maleki 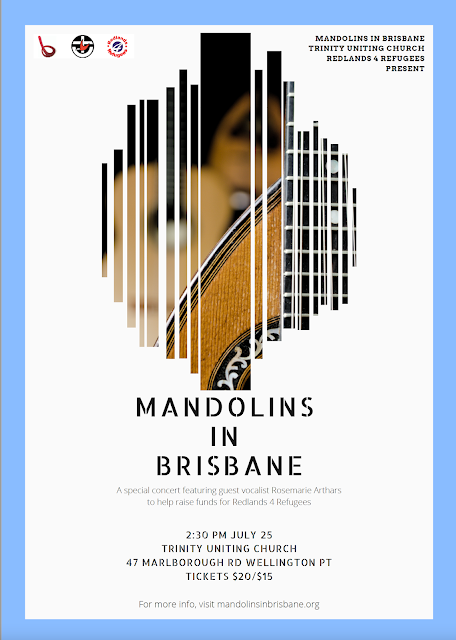 Don't miss this wonderful afternoon of music and support refugees and people seeking asylum in our community.
Click here to purchase tickets!
at 00:40